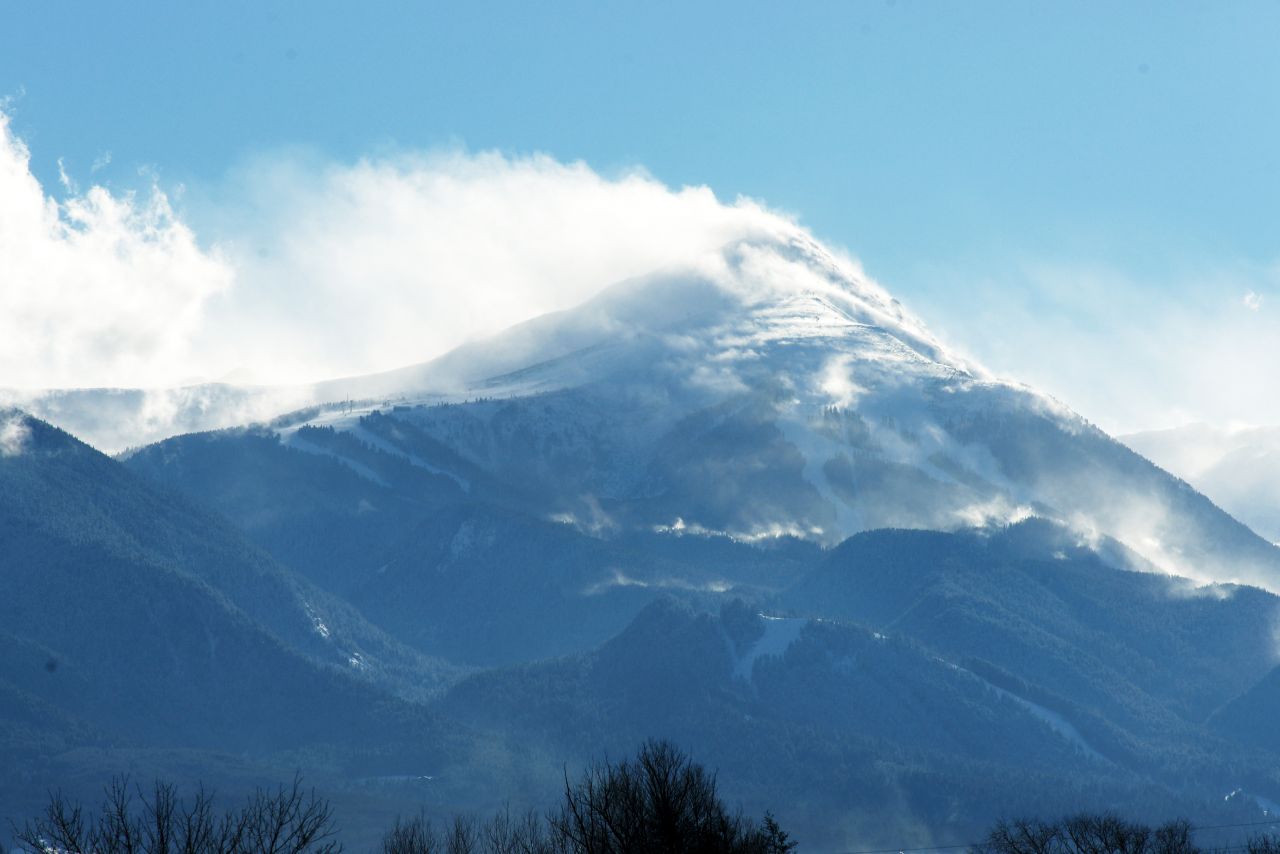 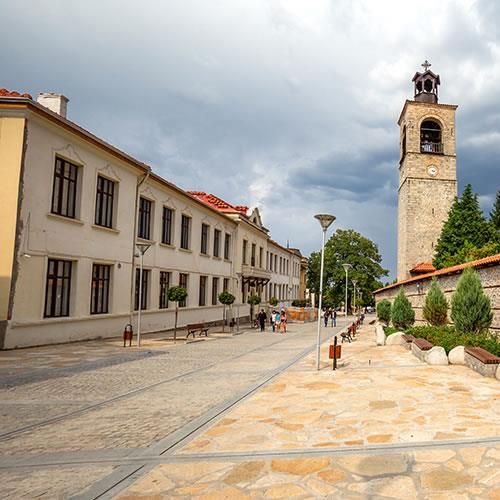 Geography Bansko is situated in the slopes of northern Pirin, at 927 m. above sea level. It is 56 km. away from Blagoevgrad, 145 km. from the city of Plovdiv and 150 km. from the capital - Sofia. The Glazne River runs trough town and close to the town starts the Pirin National Park. The average temperatures in January are around -20 C, the snow cover lasts for average of 6 months and the summer temperatures varies around 250 C. The Alpine characteristics of the Pirin Mountains provide excellent conditions for amateur and professional skiing.

History Traces of human presence in the area of Bansko and the Razlog Hollow date as far back as Antiquity. Before the establishment of the town the local populace inhabited a number of smaller settlements.The earliest mention of Bansko comes from an official document from 1576, found in an Ottoman register. The town developed steadily trough the centuries and reached its first Golden Age during the Renaissance. In the 18th and 19th centuries the city is home to a cast of crafters and traders that traveled all over Europe. That quickly raised the town to the level of cultural and economical center in the area. Bansko also took an active part in the National Liberation Movement by supporting participants and victims of the Razlog and Ilinden Uprising. Since 1979, Bansko received the status of a national tourist site and in the last decade it attracted a large number of investors, which help its development as one of the best winter and ski resorts on the Balkans.

Due to its favorable location and climate, Bansko is an attractive destination troughout the winter months. Situated in the slopes of the Pirin Mountains it offers perfect conditions for winter sports, recreation and tourism. In contrast to other winter resorts, the hotels in Bansko are entirely located in the town it self. With the help of the many investors the resorts consists of a plethora of luxury hotels, holiday spots and commercial sites. A modern system of lifts is in place in order to transport skiers to the ski runs. The highest spot of the ski center is at 2560 m. and the lowest at 1000m. The total length of the ski runs is 75 km. and they are maintained in perfect condition by 12 snow-tamping machines. Transport of all customers is made with the help of an 8 seat gondola, five 4-seat chairlifts, one 3-seat chairlift, 6 ski-drags and 10 baby drags. The resort is equiped with a special Half Pipe facility, giving new opportunities to snowboarders. 170 snow-cannons are in place, guaranteeing quality snow cover from December until May and the well lit ski runs can be used during the dark hours of the day.